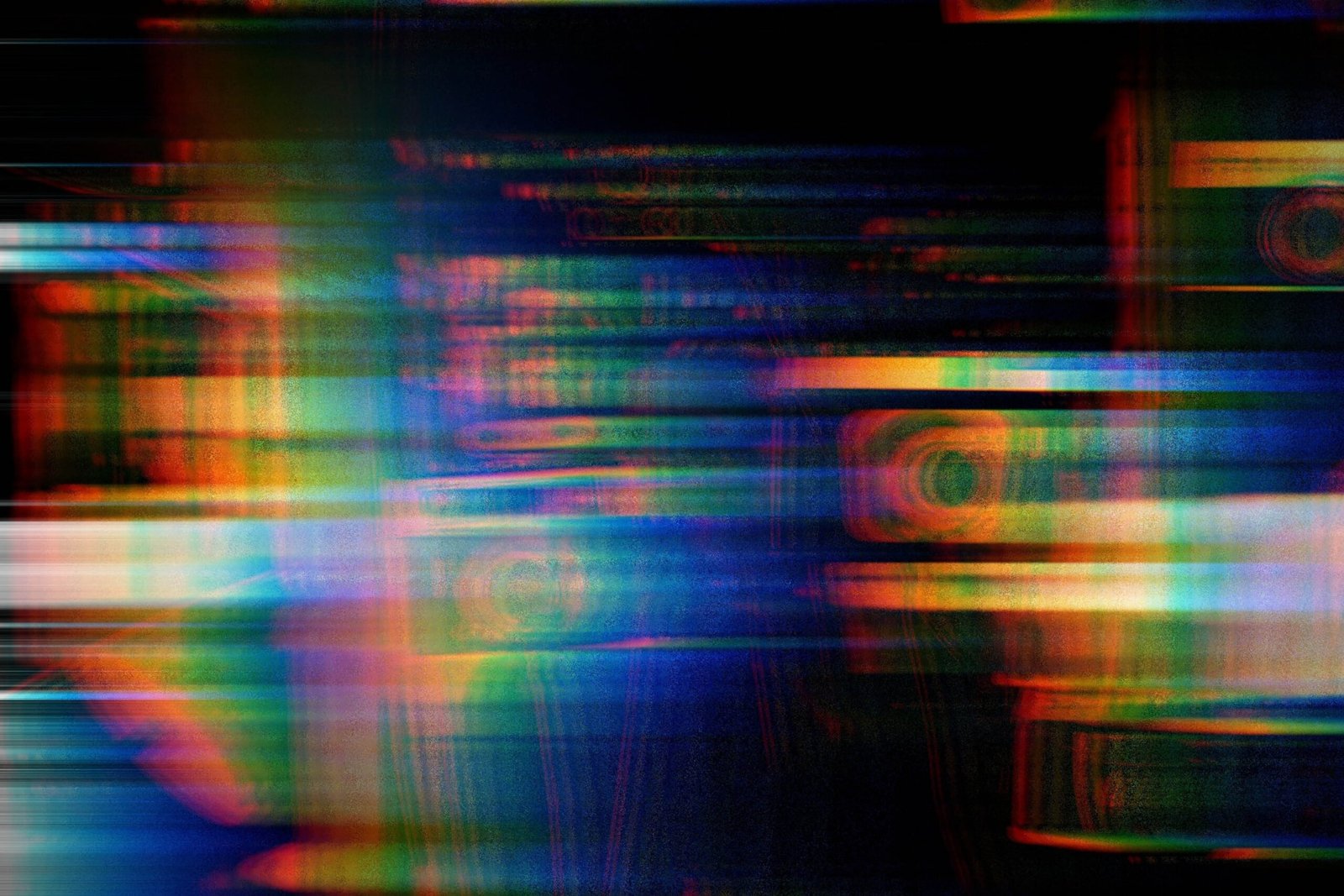 To Fail with Success

In the Greek-Mediterranean countryside, upon jagged rocky pillars and hills, sits a boulder on top of a steep peak. It is held up by a man, who, by the sweat of his brow, labored to push the boulder up despite the heat, the steepness of the hill, and exhaustion. Once he reaches the pinnacle, he is unable to admire the fruit of his hard work; almost as soon as he reaches the top, the boulder rolls back down the hill awaiting to be pushed up once more. But the man does not lament, nor does he express frustration. With a mere sigh, he walks back down and postures to push once again.

Sisyphus was cursed by the Greek gods to be in eternal labor to push the boulder up the hill in an eternal struggle of trial and failure. He fails and tries again, and again, and again. For some of us, this seems like a hopeless but oddly relatable situation. We’ve all been in that place where we’ve fallen short, unable to grasp success, consumed with hopelessness. We try to actively steer away from failure and give ourselves the best chance of success. However with Sisyphus, he knows success isn’t on the horizon, yet he labors. Despite the consciousness of failure, Sisyphus still pushes. Maybe Sisyphus knows something about failure that we don’t?

But before we can even begin to understand, we have to look at ourselves and our relationship with failure.

The problem is we actively avoid the topic; in fact, we abhor it so much it’s impolite to bring it up in conversation. We make up euphemisms to mask its effect. It’s practically taboo to mention our failures (even rude to mention others’ failures). The shame surrounding failure leads us to run away from it. We tend to avoid acknowledging them, and sometimes we pretend they don’t exist. We put so much stock in our success that we don’t even want to look at the mess we made getting there!

But isn’t this the point? For our lives NOT to fail?

Why look at failure when it so clearly isn’t the goal?

Isn’t the point of life to be a success?

These are the questions that plague and haunt us when we begin our endeavors. We tend to make it our standard: to succeed by some metric or criteria. But let’s explore what we’ve been missing in the blind spots when we solely focus on achieving (or attempting to achieve) our success; the failures behind it.

When we try to drive past our failures, we fail to see what it can teach us. In fact, the relationship between our successes and failures is so intertwined, we can never get to our success without listing the possible scenarios where we fail.

This is the first thing we have to understand: that our failures play a huge role in our successes, it does not end it.

Award-rejecting philosopher Emil Cioran thought this way. Cioran had strong opinions about the taboo of looking at our failures. Why should we see failures as shameful when it so clearly follows us through our existence? Our success needs to be sustained and disappears when we fail. However, failures follow us forever. Cioran insists on wearing his failures as badges of honor rather than shameful scars. Perhaps this is partly the reason why, even when winning awards upon awards, he would reject them, and live authentically, unconstrained by the pressures of having to sustain his success time and again. Cioran would much rather be comfortable with his failures, rather than hide them in his shame.

We can all take a page from Cioran’s lead; instead of running away from failure, we use it, we revisit it and hopefully learn from it.

When we look at failure differently, we can begin to see how much it can teach us, and it gives us more depth to the path we’re undertaking.

“We as human beings will always have the capacity to fail. This is essential to who we are and who we can be…Knowing that we can fail also means we know we can do better.”

Seeing the mere POSSIBILITY of our failures teaches us how much of a blessing our existence is. It puts our hubris in check and shows us how much of a miracle our own being is. Failure interrupts our very existence, and when we see how close it can do so, we realize how fragile our fleeting moment in this universe is. Our being, condition, and privilege are predicated on a series of successes that, if interrupted by a simple failure, would cause our whole world to collapse.

When we begin to forget the possibility of failure we become complacent within our own successes. We tend to forget how fragile the status quo is. Our freedom, privilege, and peace, are no exemptions to this. We must remind ourselves that we have the capacity to lose these through failure. This leads us to the next lesson:

We as human beings will always have the capacity to fail.

This is essential to who we are and who we can be because failure is the gap between the two. Knowing that we can fail also means we know we can do better. It is this struggle to be better that defines our human experience. One of the more controversial philosophers, Friedrich Nietzsche holds this to be true. For Nietzsche, failure has this role in our existence. Man is an unfinished project. We exist to complete ourselves, and there is joy in that struggle. For Nietzsche failures, hardship, and struggles are to be wholeheartedly embraced. Doing so recognizes the work to be done to better ourselves. What we commonly regard as failure, to Nietzsche is merely a setback. As long as we exist we owe it to ourselves to push forward to be the best version of ourselves. True failure is to surrender to the current condition. If we let failure define our current existence, then we are lost.

This is also why Nietzsche rejects any notion of perfection. Just imagine being born as the ideal man, never needing to strive or struggle. But when there’s no striving, nor struggle, alas, there is also no overcoming, catharsis, or epiphany. There would be no meaning.  Perfection becomes its own prison. Without failure we can never know what we can truly be as failure forces us to push further, enriching our very being.

Simply put, as the age-old adage suggests: “Success is in the struggle.”

Even though painful, failure reminds us of that.

This finally leads us to a lesson we all essentially must learn:

We are all destined to fail.

Writer-philosopher Albert Camus puts it simply; living a life destined to die is absurd, and yet we thrive in this absurdity. Death is the ultimate biological and existential failure, and we are destined to it, as illustrated by his essay, “The Myth of Sisyphus”.

When Sisyphus pushes the giant boulder up the hill, every step forward is a success. He doesn’t concern himself whether it has meaning or not; all he knows is, he exists to experience. That in itself is as close as human as we can be. When he ultimately fails, and the boulder rolls back down, Sisyphus feels his sorrow, but also joy. They are but of the same coin. Just ask any proud mother that gave birth, or any man who rose from his addiction. Or to put it simply, a favorite team of yours that came from behind, overcoming a huge deficit to win it all in the final round. From all the suffering and failure we experience, our success feels all the more sweeter. But in the end, it’s not about our successes.

It’s about the struggle.

To end our discussion, let us return to the following question:

“Isn’t the point of life NOT to fail?”

We know that ALL life ends in failure; that which is death. It is the inevitable, existential, and biological failure. We all inevitably fail in the end.

But maybe, the more appropriate question to ask, when faced with this final failure is “Did I fail successfully?” •

Jay likes to swing… kettlebells and interests. A personal trainer and a 10-year reader of philosophy,
Jay can be found through his IG @jjasiddao for deep dives into philosophy or small waddles into sports.