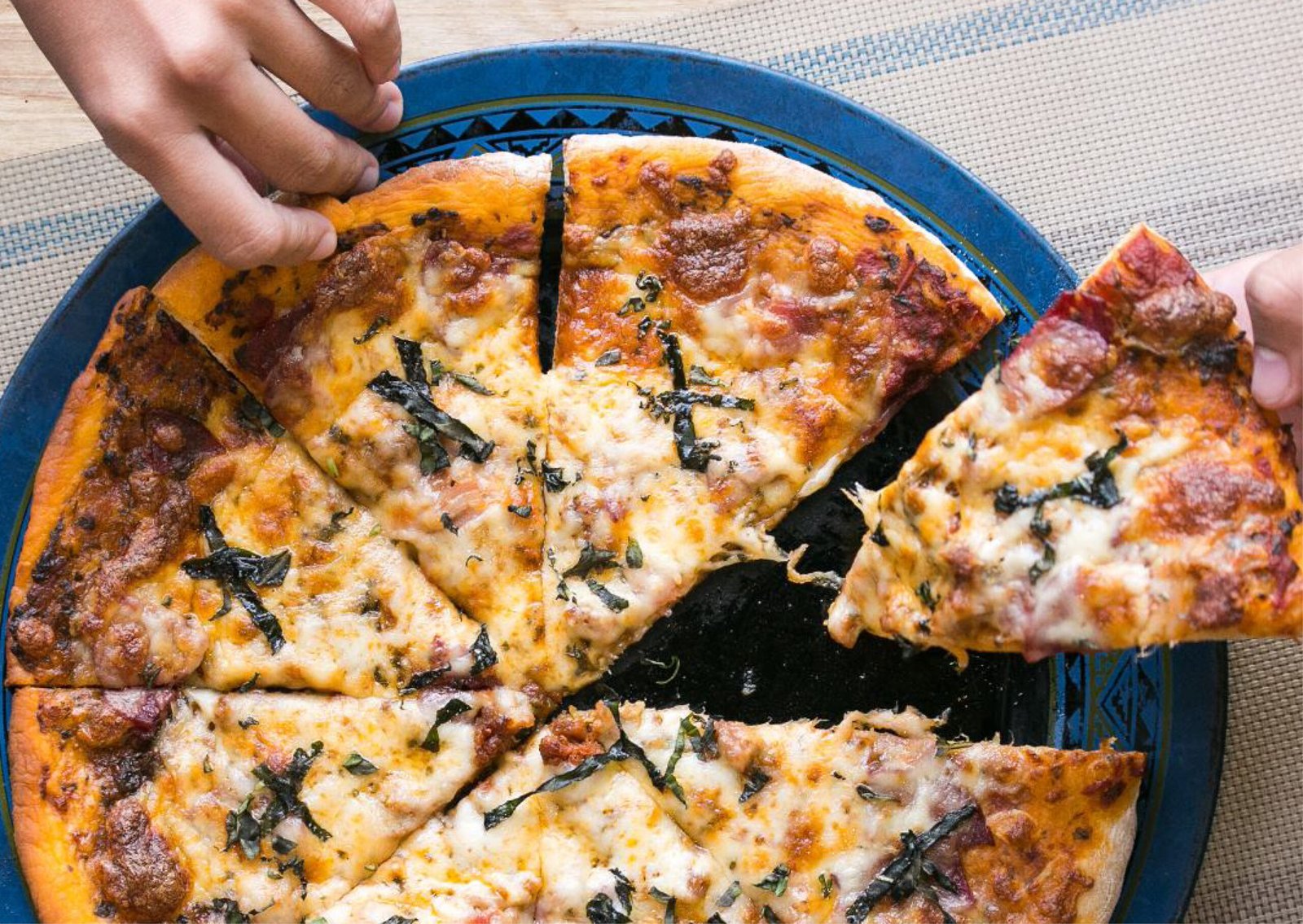 A pair of restaurants worth remembering—a dive in Binondo, Manila, and an oasis of quiet in El Pueblo, Pasig

If you’re the kind of person who revels in the well-rehearsed warmth of restaurant wait staff who greet you with a perky and bubbly, “Good evening sir, and thank you for choosing to dine at Thank God It’s Froufrou, I’m your food server Khrissie,” Smart Panciteria wasn’t the place for you. The barest of nods qualified as a rousing welcome from Smart’s waiters, who all looked like they’d started their careers in the hospitality industry during the twilight years of the Spanish colonial era.

For regulars, the dinginess of Smart was cause for levity. For picky diners, calling the place dodgy, ramshackle, or seedy was high praise. The tablecloths, all made with 100% pure unadulterated polyester, had more holes in them than Health Secretary Duque’s explanations that we didn’t need to close the country’s borders in the early days of the covid pandemic. The water decanters were repurposed liquor bottles and arrived at your table with the extra-extra-thick drinking glasses that looked capable of stopping small-caliber bullets. The “feature wall” behind the cashier showcased free calendars from Hope cigarettes, Tanduay Rhum, and a nearby hardware store. A permanent film of Binondo grit served as light diffusers of the fluorescent lamps. The overhead electric fans were of no use against the heat. They only made the warm air hit you faster. And if you were ever wondering what the inspiration was for the 70s disco hit Funkytown, it was the reek of the toilets at Smart.

All about the food

Bank executives from the Escolta-Binondo area who could afford infinitely swankier joints were known to shed their coats, ties, or barongs for a taste of Smart’s specialties.  A few occupants of Malacañang Palace, Jose Laurel, Diosdado Macapagal, and Joseph Estrada, were all regulars, according to an article in the Philippine Star, as was the best president we could’ve had—former Senator, Congressman, and Education Secretary, Raul Roco.

What we always ordered

Steamed Taiwan Fish Hong Kong Style  I never got to ask exactly what the Taiwan fish was, but I’m guessing it was a large bacoco (sea bream). A slab of it was steamed to just the right doneness, with an almost-meaty sauce that tasted more full-bodied than the sauce of the standard steamed lapu-lapu (grouper). My wife always had second helpings; astounding when you consider she likes fish as much as Melania loves Donald Trump.

Smart Chicken  Crisp like Korean fried chicken but with a hoisin-like dressing and a sprinkling of sesame seeds.

Toge Gisado  Consistently fresh and crunchy. If there were a Stir Fryers’ Hall of Fame, Smart’s cooks deserved to be in it.

Kangkong with Lechon  Another reason why Smart’s cooks were worthy of a spot in the Stir Fryers’ Hall of Fame.

Hipon Asin My sister-in-law used to order a plate just for herself. And while there have been no statistically conclusive studies on what the most popular item was in their menu, I’m willing to bet all of former Justice Secretary Aguirre’s toupees it was hipon asin. Trellis in Quezon City offers a pretty good facsimile of it. Ask the waiter for Inasinan na Hipon. If Trellis is out of the way, try the recipe below from Doña Julieta Lopez Arenas of Iloilo, mother-in-law of my former boss, Maricel Pangilinan Arenas.

Instead of suahe, I’ve tried hipon puti and large shrimp and have been happy with the results. If you’re not into eating/sucking shrimp heads, remove the heads before cooking and save for making stock. What kind of sili? I use the large sili for sinigang. Want more heat? Use sili labuyo.

The oil’s ready for frying when the thermometer reads 180o C or 350-375o F. No oil thermometer? Dip the handle of a wooden spoon or chopstick into the oil. Steady bubbling means it’s ready.

Don’t crowd the wok by putting in too many shrimps at once. This’ll lower the temperature of the oil, which leads to limp and greasy shrimp. You want that like you want another year of quarantine. Got lots of shrimp? Cook in batches.

After the second fry, I skip the step of draining the shrimps on paper towels. From the wok, it’s straight into the serving dish.

Whatever thoughts were bothering you—a boss with all the people skills of a hammer, the manslaughter-conducive levels of traffic congestion in Metro Manila, a business presentation reminiscent of the Titanic’s voyage—”It started well but ended in disaster”—they all momentarily bid you adieu as you entered Café 1771, slid into a seat, and were tended to by some of the most well-trained, attentive, and gracious front-of-house people you could ever meet.

The dish has two components: the chicken, which’ll be marinated for at least two hours, and the sauce, which can be prepared in advance and parked in the freezer or refrigerator. On the day you plan to serve it, deep fry the chicken and thicken the sauce.

14 pieces chicken leg, 350 to 400 grams per piece. Debone and set aside bones for chicken stock, which is needed for the sauce.

On the day you plan to serve the lemon chicken:

I never thought it possible, but there was a man who was immune to the charms of Café 1771. So, one night, as I waited for the waiter to bring back my credit card and receipt, my post-dinner bliss was shattered by:

“WHY ARE YOU SERVING THE MAIN COURSE BEFORE THE SOUP AND APPETIZER?!!?”

My wife, who was sitting across me, pursed her lips as subtly as she could to indicate that it was some guy at the table behind me.

“TAKE THIS BACK! DO YOUR JOBS RIGHT!”

I was tempted to butt in with, “Well, guess who forgot to take his Prozac this evening.”

The words of legendary Hollywood scriptwriter William Goldman also came to mind: “I seem to detect a lack of brotherly love around here.”

Fortunately, our waiter arrived with my card and receipt, and we left. As we walked to the car, I remembered something Anthony Bourdain is supposed to have said about customers who are rude to their waiters: “You are lower than whale feces.”

Smart Panciteria, Binondo, closed in the late 1990s, early 2000s. Nancy Leoy, the granddaughter of the founder, Leoy Sang, reopened it in Libis, near the corner of C5 and Green Meadows Avenue. The new Smart was fresh-smelling, air-conditioned, and well-appointed. But the food just wasn’t the same, and the place closed a year or two later.

Café 1771 will reopen in a new location post-pandemic, according to Ricky Gutierrez, the affable CEO of the 1771 Group of Restaurants. (I pray the Course Nazi never finds out.) •

Alex Arellano is a freelance writer, communications consultant, and cooking enthusiast. The loves of his life are his wife Carol and daughter Isabel. He defines the holy trinity as San Miguel Beer, the hipon asin of Smart Panciteria, and newly cooked lechon from Carmen’s in Talisay, Cebu. Caricature by Jonathan Talas. 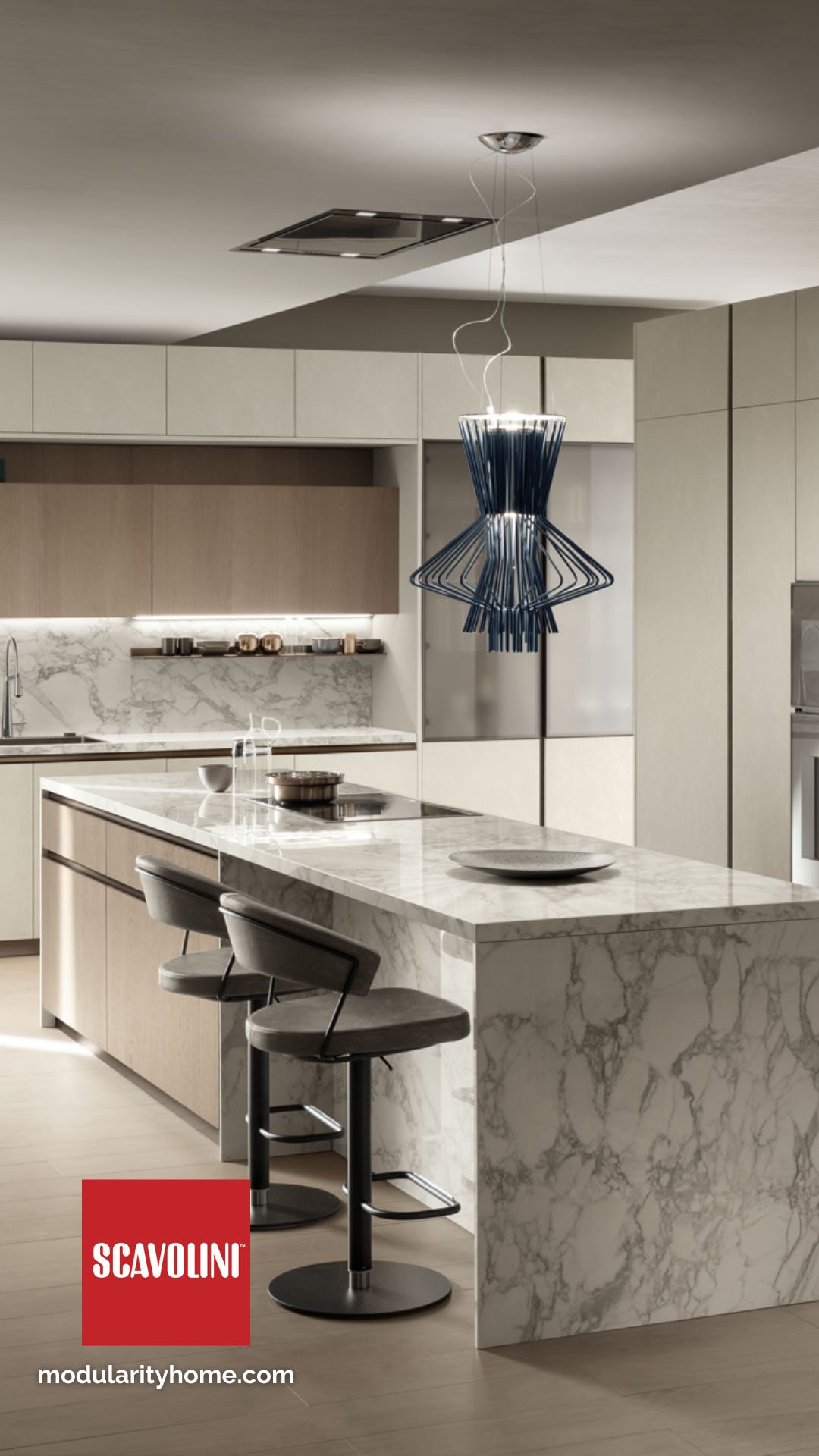 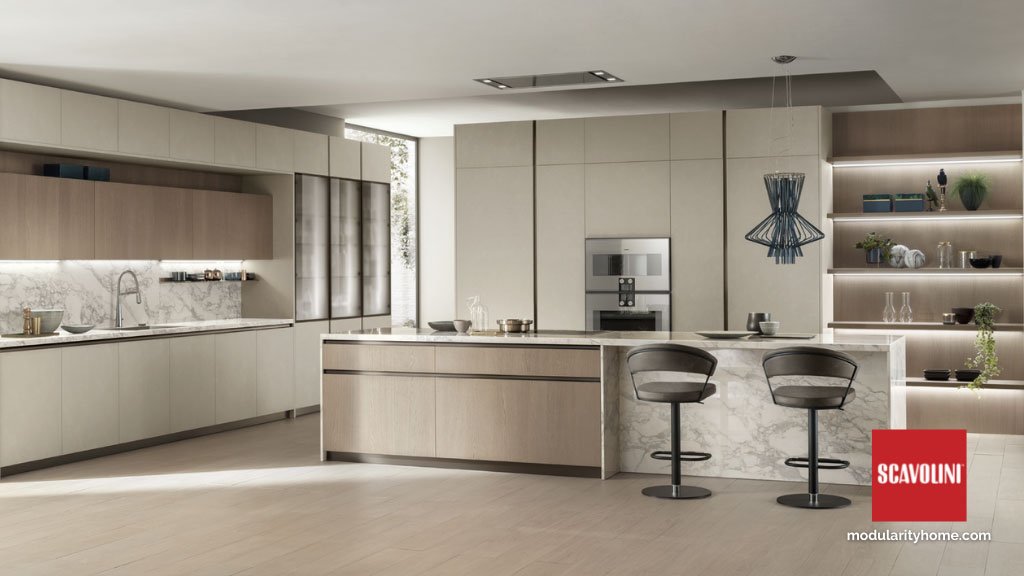