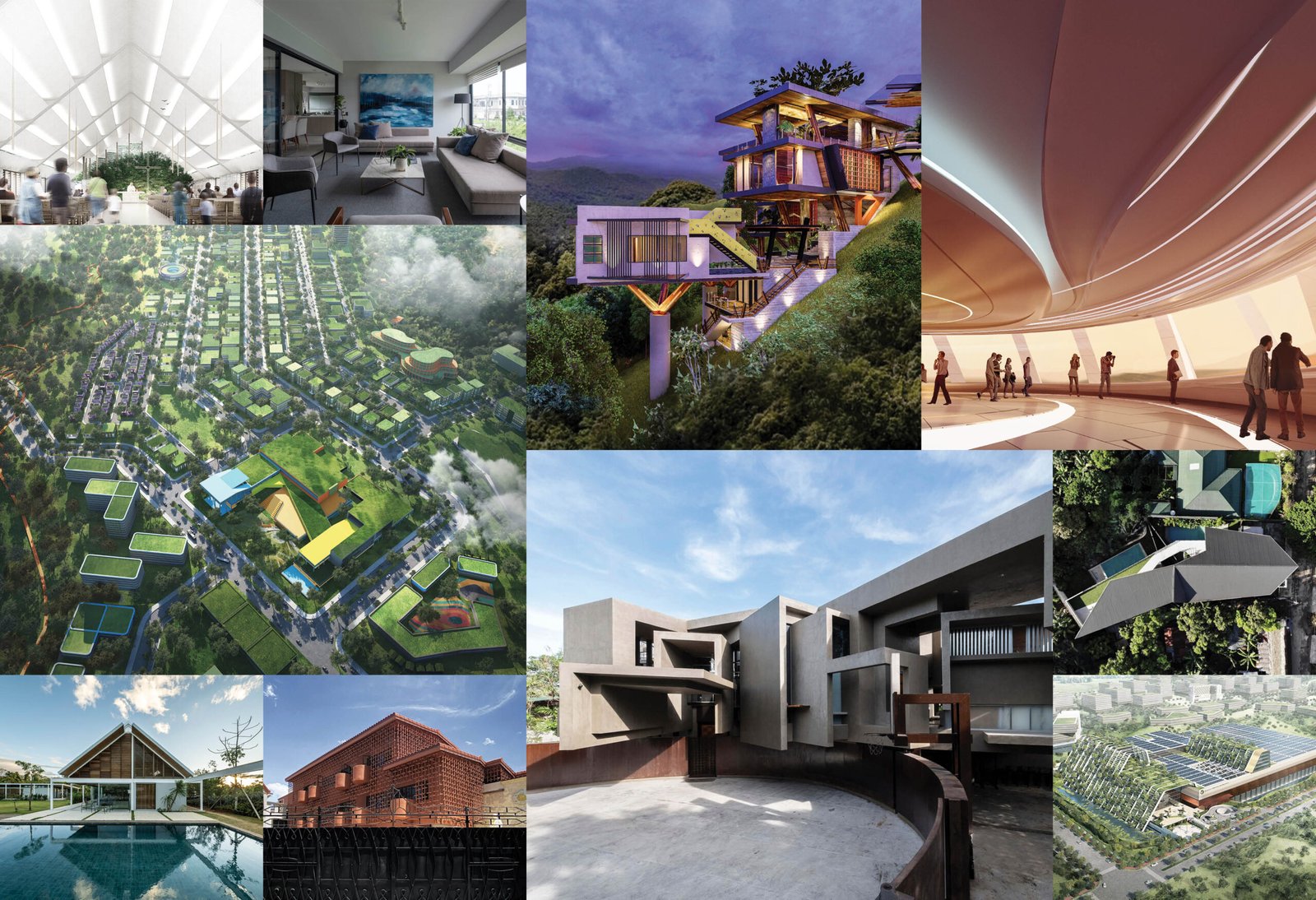 Ten Pinoy entries storm the WAF 2022 shortlist, the Philippines' strongest and most typologically-diverse showing yet

A Martian colony, a palatial ‘treehouse,’ and a ‘CBD within a forest’; these are just some of the entries in the most typologically diverse batch yet representing the Philippines at the World Architecture Festival (WAF).

This year’s WAF 2022 shortlist slate also one-ups last year’s record-breaking turnout of nine projects from seven Pinoy practices with ten entries making it to the next round, representing eight firms. It’s a rousing start for Pinoy representation at the WAF, though this year’s batch will have a high bar to clear: the Philippines garnered multiple Highly Commended nods for first-time entrants Buensalido+Architects and BUDJI+ROYAL Architecture+Design, a WAFX plum for Carlo Calma Consultancy and the coveted WAFX Future Project of the Year prize for WTA Architecture and Design Studio. 2021 was the country’s winningest year since architect Manny Miñana kicked off Philippine representation at the WAF with the shortlisting of Villa Marina back in 2014.

Will our ten Filipino entrants emerge triumphant in the Philippines’ eighth year of WAF participation? The journey has just begun and you can count on Kanto, as official WAF media partner, to chronicle every step of this momentous journey on the road to the final crits in Lisbon, Portugal, which we hope to cover live. Watch out for our standalone features of all ten shortlisted Pinoy projects in the coming weeks! For the full shortlist comprising 252 built projects and 147 future projects, click here. •