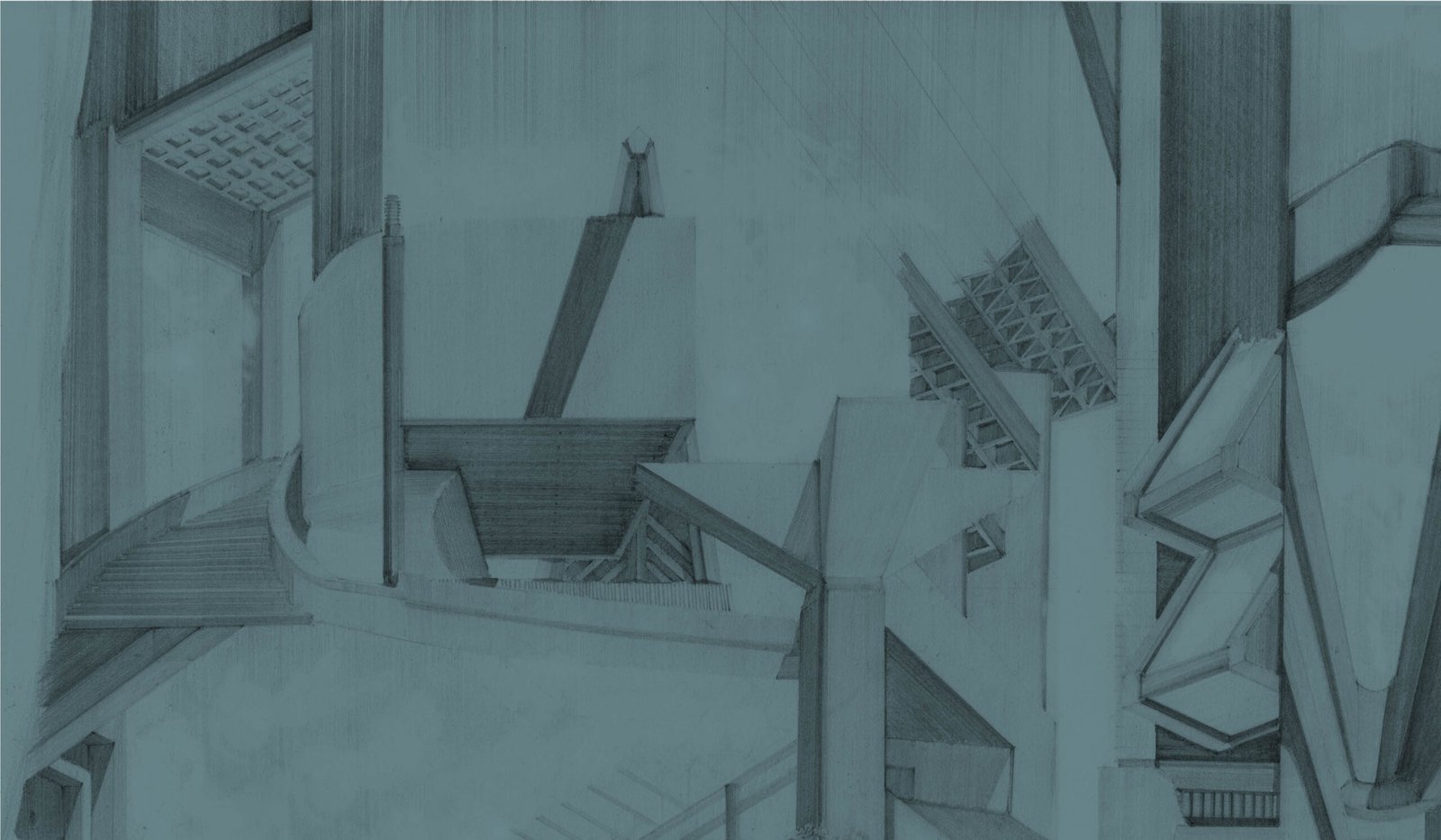 An Introduction to Brutalism

An excerpt from Brutalist Pilipinas' new primer on Brutalism, the first of a three-part series covering the architecture movement and its local application

Download the full primer for free by clicking on this link

It takes distance to see the whole picture. This is something we’ve probably observed in museums or galleries, especially when we’re taking in large works of art. We come closer so that we can appreciate the details, but it is necessary to take a few steps back to take in the entirety of the composition.

This is the same in studies of art and architecture. Architectural styles are a direct result of the development of a civilization. Earlier studies were done decades (or even centuries) after the styles had passed. For example, although Gothic architecture began in the mid-12th century, it was not until the 16th century that it was named.

As technology progressed, so did society, communication, and travel. This resulted in a more direct awareness of developments in built form. Architects began to actively discuss their projects with their peers. This led to the development of new theories and scholarship, which in turn also influenced their creative process.

This was an exciting time for architecture, because design was subject to discourse and criticism. But it was also a time of conscious development—of awareness of and reaction to the built environment’s impact on society. Thus arose the challenge of creating an architecture that was responsive to both the ‘history of the immediate past and the critical shaping of the immediate future.’1

Such is the case with New Brutalism.

A Style by Many Names

While the world was slowly recovering from the ravages of World War II, a new world and generation were rapidly forming. Post-war rebuilding was compounded by the lack of resources—both of materials and of funding. As a result, the buildings produced were practical, affordable, quick to produce, and maximized the use of materials. Coordination with allied professions was likewise required to bring costs down and to be able to efficiently mass-produce the designs. These buildings were a sensible solution to immediate post-war rebuilding efforts. However, they also tended to be dull, monotonous, and uninspiring.

It was not long before most economies began to pick up again. In response, countries such as the U.S. noted a greatly elevated birth rate which produced the Baby Boomer generation. This increase in population led to the need for more socially inclined building types such as libraries, civic centers, and city halls. Education became widespread, circumstances became relatively more equitable, and technology soared toward new heights.

It was into this milieu that New Brutalism was born.

In the 1950s, British architects Alison and Peter Smithson were the first to use the term New Brutalism. Inspired by Hans Asplund’s use of Nybrutalism in his description of Villa Goth (1950), the Smithsons’ architectural movement was also partially named in reaction to the New Humanism movement. Additionally, it was borne out of their disillusionment in the International Congress of Modern Architecture (CIAM) and their cognizance of the need for architecture that was responsive to the specificities of site and community.

New Brutalism was characterized by low-cost modularity2, a focus on the purity and honesty of materials and construction, as well as the concept of fostering communities by designing forms that reflected their inhabitants and location. The Smithsons’ Hunstanton School (1954) was the first to be classified under this label.

In 1955, architectural critic Reyner Banham published an essay that sought to lay down the theoretical foundations of Brutalism. Although similar, his definition conflicted with that of the Smithsons. Whereas the Smithsons celebrated ordinariness, Banham’s definition included: “(1) Memorability as an Image; (2) Clear exhibition of Structure; and (3) Valuation of Materials as found” (Banham, 1955).

Banham once again published about Brutalism in 1966. But his latter publication reads like a memoir to a style that has come and gone. He lamented that what had begun as a stylistic resistance based on ethics had devolved into a question of aesthetics.

Despite this, a third form of Brutalism (sans the ‘New’) was emerging all over the world. Inspired by the work of Le Corbusier and of the possibilities afforded by concrete as a construction material, the concept of the new style was continually reinterpreted based on local conditions.

This is what is known as Brutalist Architecture.

Around 2015, Brutalist Architecture gained a new life with the launch of such initiatives as #SOSBrutalism, a global survey of brutalist buildings. This appreciation of Brutalism was an international cultural phenomenon. A strong social media presence and artistic photographs were instrumental in rekindling interest in these concrete monsters, and people once again began to appreciate and find meaning in their strong forms and spaces. •

1 Banham (1966:10) says that the term was “coined in essence before there existed any architectural movement for it to describe.”

2 Banham (1966:44) called New Brutalism “a style economically suited to the architectural requirements of an economy-minded society.”

Caryn Paredes-Santillan earned her PhD in Architectural Theory and Design from the University of Tokyo in 2007 and was a Post-Doctoral Researcher at the same institution until 2009. She is a consultant for cultural heritage projects at the UST Center for Conservation of Cultural Property in the Tropics (UST-CCCPET) and was Project Manager for the Delimitation of the Core and Buffer Zones of the Baroque Churches of the Philippines at the National Commission for Culture and the Arts (NCCA).

She is also involved in a number of Conservation Management Plan studies, including those of the Walled City of Intramuros, Basilica Minore de San Sebastian, the Manila Central Post Office Building, and the Intendencia. She is currently Pedagogical Lead for the College of Architecture of the University of Santo Tomas and was Overall Coordinator for the mASEANa International Students Workshop 2020+1. Her main research interests include modern Asian architecture, architectural morphology, and phenomenology.