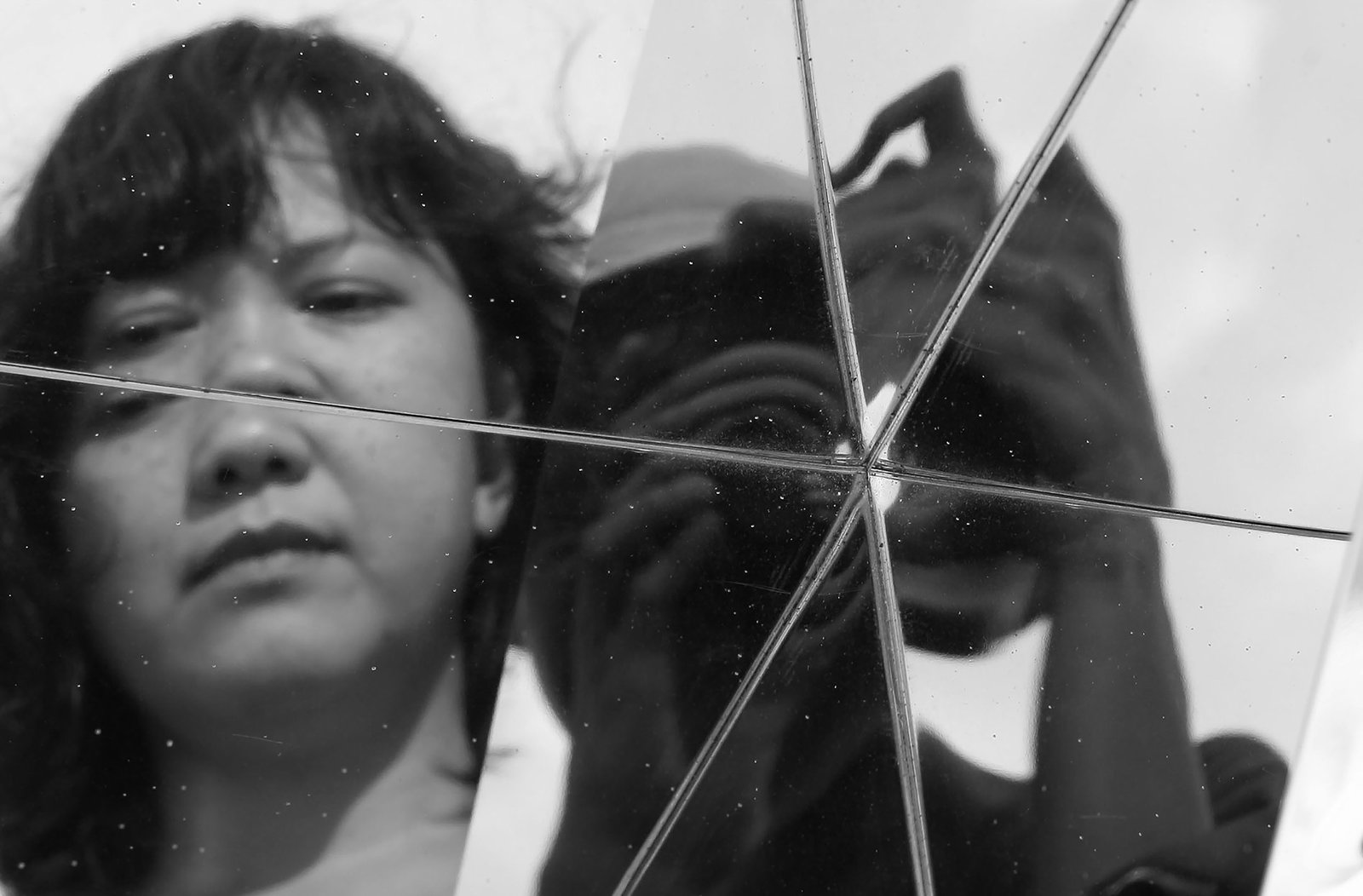 What is your greatest fear?

Does this fear manifest itself in your music? How do you translate/channel your fears into your art?

It does, in a sense. Our music always involves going to another place with your mind. A lot of it, from the first things we ever wrote, are about memory and loss.

You started your band, Outerhope, with your brother, Michael. What inspired you to create music together?

My brother and I have been playing music since we were kids, although never together until the mid-2000s. All four of us siblings learned instruments, but it was the two of us middle children who were really interested in making our own music. We weren’t part of the band scene though; I wasn’t confident at all with anything I had written before. One day, I decided to just get over this because I was about to turn 27, and unhappy just working the daily grind and living ordinary days. I asked my brother if he wanted to make music with me just so we could say we made an album once in our lives. I quit my office job and we just kept writing that year. This became our first album, Strangely Paired.

Did you have any growing pains or apprehensions while starting out, or was it smooth sailing from the get-go?

When Strangely Paired came out and got some attention, we started playing gigs and had to overcome another crippling fear—stage fright. At that age, we weren’t really shy people anymore, but we were still reluctant performers. You know those kids that just get up during a party and do their thing, just really owning it? We couldn’t relate to them—we were the complete opposite. We were shaky and nervous.

A sense of nostalgia pervaded the lyrics of your earlier albums. However, in your recent EP, you dealt more with loss and the uncertainty of the future, and there was a noticeable shift in sound–it’s more dreamy and synth-heavy, compared to the child-like melodies of your earlier work. What prompted this shift, and will this be the direction you take in your upcoming albums?

We have a new album coming out this year, called Vacation. The new single “Holiday,” which just came out, is an indication of how the rest sounds like. The four to five year period between No End in Sight and Vacation was a turbulent, emotional phase for both of us, for different reasons. The details are different, but we both went through some radical changes in our lives. We suffered incredible losses. It also had to do with being in our thirties and being overly reluctant to grow older, or at least there was reluctance in becoming an adult the way the world usually expects you to be. There’s stubbornness and a strong urge to make your own rules. There were a lot of crazy things happening, like time was really running out.

The music inevitably followed this trajectory. There was already a noticeable shift in No End in Sight, albeit not a very conscious one. This is just what happened as a result of evolving as musicians and trying new things out. But I think the shift to our new set of tracks is greater—there were actual changes in how we worked on it, especially my brother who dropped the guitar and took the production into his own hands. A lot more attention was put into the composition and details, and things have become a lot more cinematic. The songwriting process for me was a long, difficult one, since the subject matter of losing a loved one was insanely difficult. I was in a place that was very dark, but also dreamlike. My brother’s production provided the score for this painful, surreal experience.

How do you balance being a musician and an architect? Do these two disciplines of yours inform each other, or do you make a point to differentiate your process for music and architecture?

I do architecture for a living, on a daily basis. I do music like a periodic art project. My brother and I don’t always write music; I’m starting to think we can only write a lot in times of deep sadness or when a great urge strikes. Which explains the gap years in between the Outerhope albums. There’s a lot of growing up happening in between, a lot of life experience. We write somewhat in these gap periods, sometimes collaborations with other musicians and sometimes just drafts/experiments of what our next songs could be like.

We live in a time of uncertain change, one that is greatly motivated by fear. As a musician, what keeps you hopeful about the future in spite of today’s challenges?

The act of making music and listening to what I’ve created makes me happy, even if it was brought about by experiences that are incredibly sad. Something about hearing the recorded audio and the surprises you find in it is genuinely exciting. There is great fear in writing about love; I don’t know why that is the case for me, but it’s an act of truly exposing yourself. Also, the act of being able to complete a track despite having all sorts of doubts about it is quite fulfilling. When you think about the risks you took, and it sounds better than what you had imagined, it ascertains that the decisions you made were right. •

Miguel Llona writes stories in his spare time, but none of his work has been published yet. He won’t stop trying, though. He is a former managing editor at BluPrint magazine and is currently a freelance writer until something good comes along.

*Originally published in Malamaya No. 1, 2017. Edits were made to update the article.